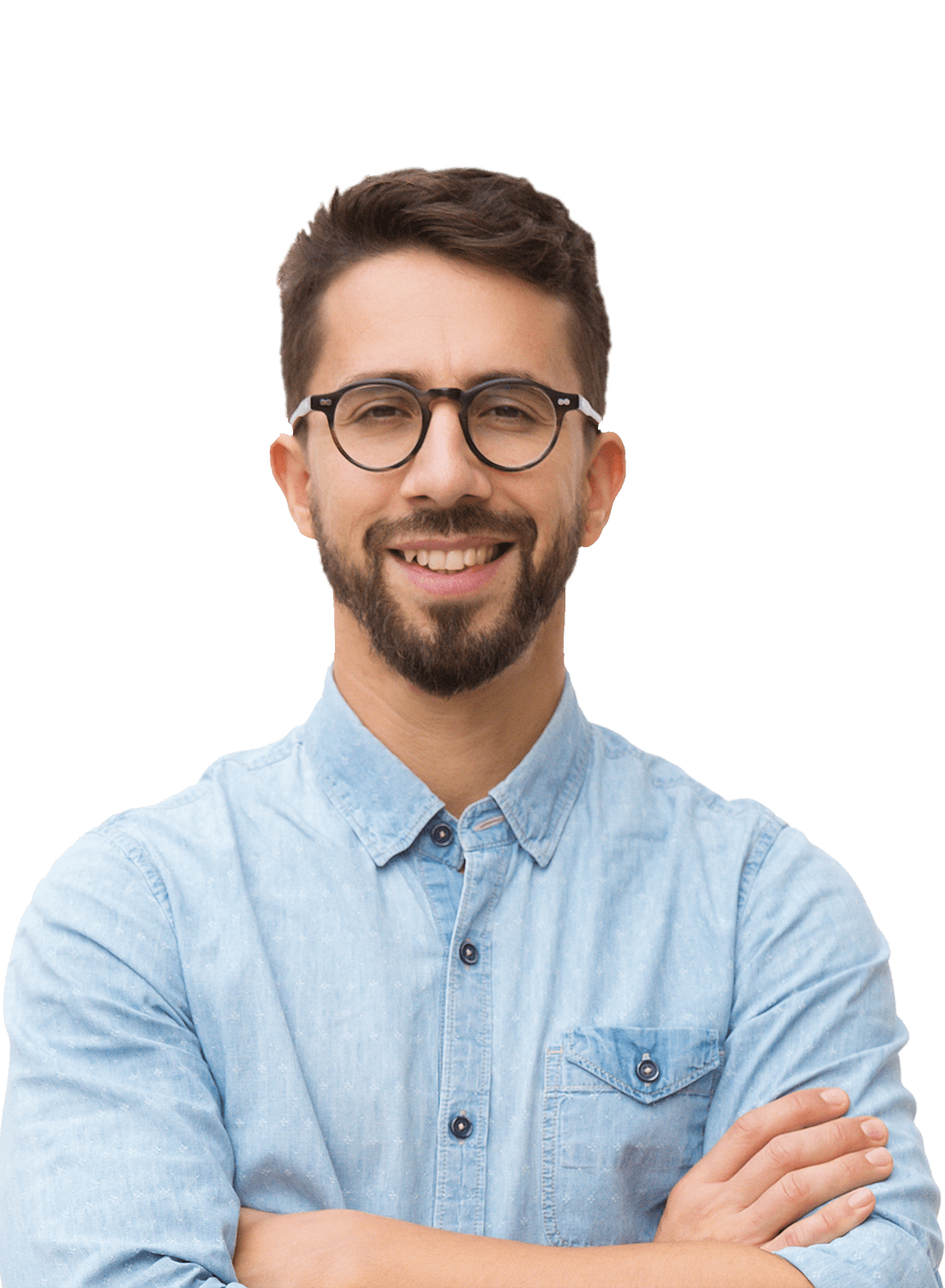 Everything You Need To Know About The Gingival Recession

The recession of the gums can be caused by many factors, such as age, too strong brushing or poor oral care. Bad oral care can lead to gingivitis Gingival recession means that the gums retract and expose the root underneath. The first sign is usually an increase in tooth sensitivity, but you can also detect that the teeth are longer than normal or notice an unevenness at the point where the gum meets the tooth (also known as the line of teeth). Gums) although it is a common problem, it should not be ignored as it can be a sign of gingival disease.

The recession of the gums can be caused by many factors, such as age, too strong brushing or poor oral care. Bad oral care can lead to gingivitis. The gums become inflamed due to the presence of bacterial plaque and, if not treated properly, can start to retract.

If the cause is not identified or the recession of the gums is stopped, it can cause more serious oral health problems. The gum could start to separate from the tooth and create “bags” around it in which more plaque could accumulate. Over time, the bags become larger, the gums continue to retract and the teeth begin to move.

How To Stop The Gum Recession

Once the gums begin to retract, they do not return to their normal state. Which means that detecting and treating the problem in its early stages and before it begins to develop into something worse is of crucial importance. Therefore, the first thing you should do if you suspect you have a gingival recession is to speak with your dentist. He will be able to identify the cause of the recession and advise you on the best treatments. If you evaluate your oral care routine with your dentist, you can avoid gum recession and, if you already suffer from the problem, prevent it from getting worse.

Starting to use a toothpaste such as daily toothpaste with fluoride can help stop and prevent bleeding gums. If used twice a day in brushing, it is 4 times more effective than a normal paste when removing plaque buildup in the area near the gums (where the gum joins the tooth) and helps keep Healthy gums and strong teeth.